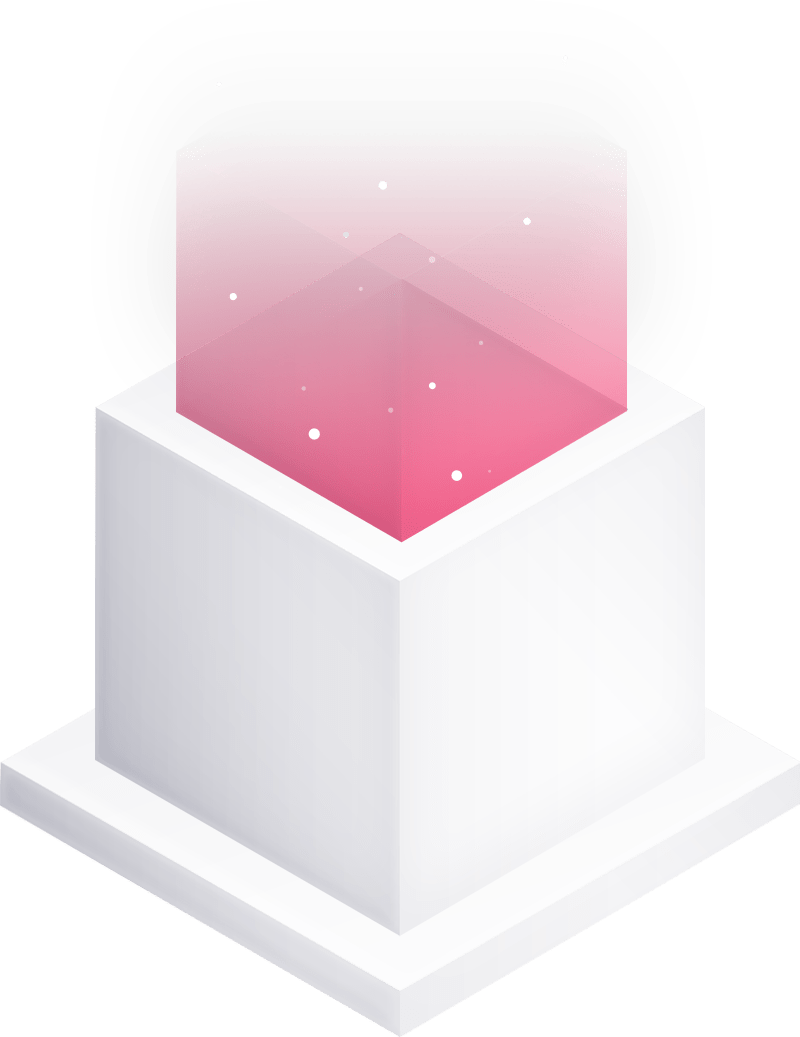 Fundraising: Including your intangible capital in the valuation of your startup – why and how?

Fundraising: Including your intangible capital in the valuation of your startup – why and how? 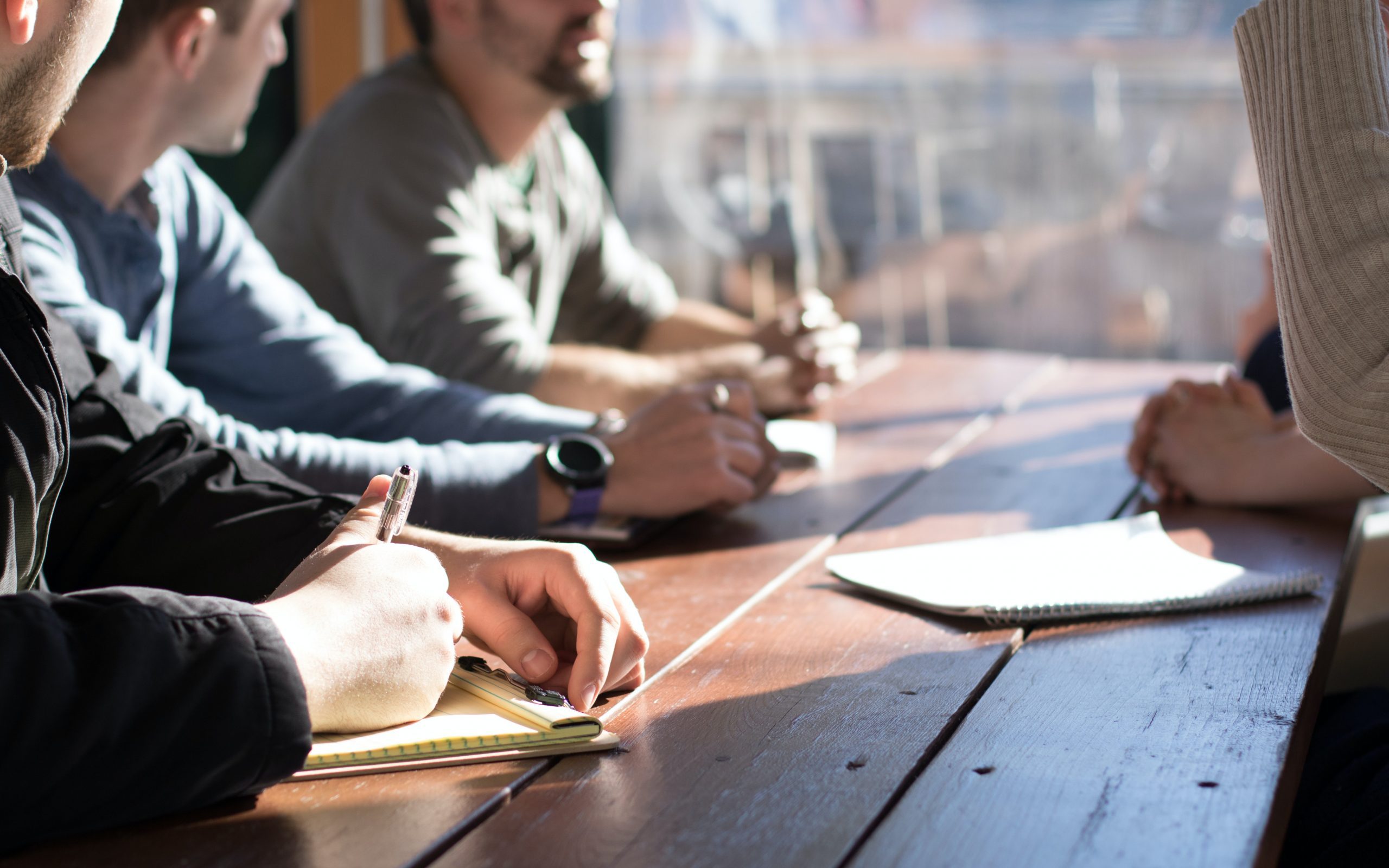 For the record, the valuation of a company that has already developed for several years and has a set of methods that we will mention first:

When the company has no history and therefore most often no customers or products, all its value is in its project and the only method that will – eventually – be able to be applied remains that of future free cash flows, the art being to know on what basis it will be applied.

For the reader who is not familiar with this method, it is done with the use of a mathematical formula, a net present value, according to one or more other pieces of data that we will first list, then comment on:

The data involved in the formula is based on:

Let’s now see how the values of this data can be defined. To start, let’s specify in which context: The problem of the valuation of a start-up arises at the time of the first fund raising calling on venture capitalists or possibly business-angels, for amounts of €200,000 to €1M. Prior to this stage, a start-up is generally launched with the founder’s capital, possibly accompanied by “love money”, and this first money is not provided on the basis of an evaluation criterion, which would be a premature concept at this stage. It is also very rare that the first fundraising exceeds €1M.

The duration is always medium term, generally 5 years, because 2 or 3 is insufficient to see real development. More than 5 years is too uncertain. Moreover, 5 years is a logical length of time, because it is generally also the exit target for a successful venture capital operation; the success criterion of the venture capitalist’s profession is the simplest in the world: FIVE TIMES IN FIVE YEARS! (which gives an IRR of 38%).

What values should be considered for the future annual free cash flows over the next 5 years, if one has chosen this valuation method? This is the essential criterion that will convince venture capitalists. In reality, the definition of future free cash flows can only come out of a serious study presenting the project, which will have to be analyzed in three parts:

(1) The people: it is essentially on the confidence in a man that an investment in venture capital will be played; ideally, it is a creator who will have already succeeded in another venture, example: Denis Payre creating KIALA, a service platform for distance selling in 2001 had no difficulty in raising the necessary funds, given the success he had shown in co-creating and reselling the first CRM software, Business Object. But not everyone is a multi-creator: hence the importance of the team, gathered around the founder, their skills, their references, the coherence and the quality of the temperaments of the team gathered.

(2) The context in which the product/market pairing must justify its relevance and a high probability of success: innovation, competitive advantages, industrial protection, everything must be researched and perfectly explained to convince investors.

(3) The quality of the proposed business plan, which must include three chapters:

Candidates for fund raising whose strengths lie in their projected operating account and cash flow plan, being first of all “operational”, but not having a balance sheet because they are anything but accountants, are the creators that venture capitalists are looking for. Luckily for these candidates, there are ready-made frameworks that any candidate entrepreneur should be able to fill in without any accounting or scientific background, and which are proposed by BPI FRANCE.

Alternatively, the exit price may have been chosen as the essential criterion of interest to financiers, a method which is often preferred by them: this implies knowing of a point of reference for calculating the price based on comparable criteria. For example, stock market modelling: this can be done according to what is most appropriate by comparing the turnover achieved or the capitalisation rates on equity in comparable companies, and both methods are often applied. But in one method as in the other, the real difficulty is to justify and give credibility to the growth rates and the profitability that one will present for the projected timeframe. For that, no recipe exists!

What Internal Rate of Return (IRR) should be applied?

In general, given the high level of inherent risk, which is a core characteristic of the venture capitalist profession, the IRR requested by professional investors is at least 35%. This is to be compared to some other common IRRs in project financing:

25% is the IRR that can be expected from an investment in an established, profitable, growing but unlisted SME, this rate therefore taking into account both the inherent risk of any SME and the non-liquidity of the investment compared to a stock market investment.

18% is the IRR that large industrial groups such as Lafarge or EDF set for themselves to launch a heavy industrial investment.

How to apply to a venture capitalist, how much to ask for, and how to evaluate the “pre-money” deal?

From the elements presented above, it is possible to define and justify, with the current financial situation of the company i.e. its equity, its need for capital and its net present value obtained by the calculation resulting from the business plan, the amount of funds to be requested and the percentage of the future capital which will be proposed in exchange.

The best way to understand this reasoning is to apply it to a concrete example.

An example of a valuation for an event-driven fundraising

MALEOLLE H2 is a manufacturer of electrolysers for the production of clean hydrogen; a decade of research has enabled it to develop a “clean” electrolysis technology, perfectly separating H2 and O2 (without risk of explosion) on either side of a membrane that is permeable only to protons, and therefore to hydrogen nuclei, produced by the electrolysis of water.

The creator, a former manager at the COMMISSARIAT A L’ÉNERGIE, a SUPELEC engineer, created this research company to occupy his retirement; he is 78 years old and his business has really innovated in a particular technology, with patents, but he is tired and his business is not sellable. He then entrusted the reins, in the spring of 2020, to a young 48-year-old friend to whom he would give a share of the capital: the latter would first make this new technology widely known to about fifty future “key account” industrial customers, and would obtain from Air Liquide a first order for an industrial-scale prototype. At the same time, this new boss has shown a strong capacity to mobilize his team and to involve financiers, public authorities and industrialists in his project through his power of conviction. In the summer of 2020, he also sought the help of CAPI Conseil, a specialized firm, to first write an 80-page dossier, which is essential here, and then to contact the interested funds and advance negotiations with them.